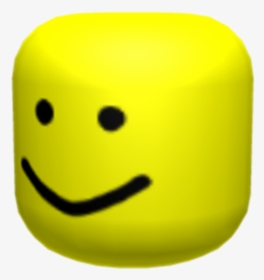 We are failures, AND DEFEND UKRAINE!!!!!!! Leader
WA Member

The Allied States of Jankono is a massive, efficient nation, ruled by Leader with a fair hand, and notable for its museums and concert halls, free-roaming dinosaurs, and pith helmet sales. The compassionate, hard-working, democratic population of 1.678 billion OOFS hold their civil and political rights very dear, although the wealthy and those in business tend to be viewed with suspicion.

The large, liberal, outspoken government juggles the competing demands of Education, Administration, and Healthcare. It meets to discuss matters of state in the capital city of Totally Normal City. The average income tax rate is 71.3%, and even higher for the wealthy.

The frighteningly efficient OOF economy, worth 191 trillion robucks a year, is fairly diversified and led by the Tourism industry, with major contributions from Information Technology, Book Publishing, and Retail. State-owned companies are reasonably common. Average income is an impressive 114,189 robucks, and evenly distributed, with the richest citizens earning only 2.0 times as much as the poorest.

It is illegal for a parent to tell a child to stop eating their boogers, the seventh son of a seventh son is fated to be a millionaire, the nation's Medal of Honour can be found as a free toy in breakfast cereal, and the nation's biggest export is stupidity. Crime is totally unknown. Jankono's national animal is the noob, which frolics freely in the nation's many lush forests, and its national religion is ALL OF THEM.

Jankono is ranked 124,746th in the world and 5,458th in The East Pacific for Largest Cheese Export Sector, scoring 1,615.31 on the Mozzarella Productivity Index.

The Holy Rat, and 3 others.