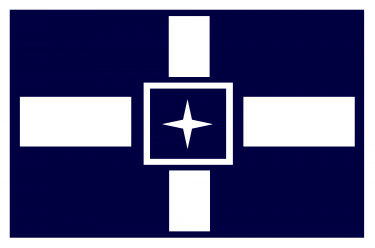 The Submarine Superyacht of Atlantic Chieftain

Embassies: The Atlantic, the Pacific, the West Pacific, Doll Guldur, Fort Hilton, Marsburg, Covenant, BootCamp, The Illuminati, The Bar on the corner of every region, Nasicournia, The Great Universe, The New Meritocracy, Balugata, Sapril, House Elegarth, and 3 others.Independence Hill, Gypsy Lands, and The Embassy.

Atlantic contains 25 nations, the 687th most in the world.

The Most Efficient Economies in Atlantic

Nations ranked highly are the most ruthlessly efficient at translating raw resources, including people, into economic output.

As a region, Atlantic is ranked 11,020th in the world for Most Efficient Economies.