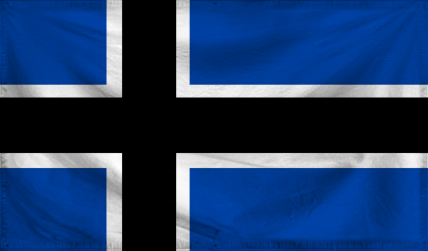 The Empire of Zuuri is a massive, socially progressive nation, ruled by Taari Tagayama with an even hand, and notable for its smutty television, devotion to social welfare, and stringent health and safety legislation. The compassionate population of 4.648 billion Zuurians are fiercely patriotic and enjoy great social equality; they tend to view other, more capitalist countries as somewhat immoral and corrupt.

The medium-sized government juggles the competing demands of Healthcare, Education, and Administration. It meets to discuss matters of state in the capital city of Sokar. The average income tax rate is 58.9%, and even higher for the wealthy.

The strong Zuurian economy, worth 365 trillion Rins a year, is fairly diversified and dominated by the Tourism industry, with significant contributions from Book Publishing, Uranium Mining, and Automobile Manufacturing. State-owned companies are common. Average income is 78,742 Rins, and distributed extremely evenly, with practically no difference between the richest and poorest citizens.

Town nameplates frequently raise giggles from passing tourists, Zuuri's free colleges struggle to maintain standards in the face of overwhelming demand, the government offers gay men mildly offensive tips on how to pass as straight, and the government seizes private property for the 'good of the people'. Crime, especially youth-related, is totally unknown, thanks to a capable police force and progressive social policies in education and welfare. Zuuri's national animal is the Cardinal, which frolics freely in the nation's many lush forests.

Zuuri is ranked 42,793rd in the world and 133rd in The Free Nations Region for Most Advanced Public Education, scoring 3,944.34 on the Edu-tellignce® Test Score.

The Federation of The Clone Trooper Amry,

Italien Rome, and 16 others.