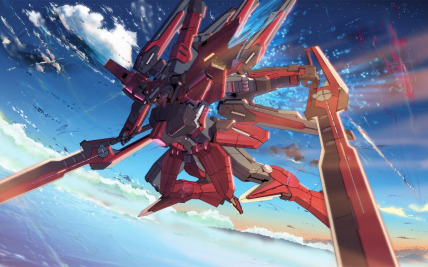 The Republic of Ai is a massive, pleasant nation, notable for its burgeoning Kitsune population. The quiet, industrious population of 1.133 billion robits have some civil rights, but not too many, enjoy the freedom to spend their money however they like, to a point, and take part in free and open elections, although not too often.

The medium-sized government juggles the competing demands of Defense, Law & Order, and Healthcare. The average income tax rate is 26.1%, but much higher for the wealthy.

The Aian economy, worth 38.8 trillion delta eagles a year, is led by the Information Technology industry, with major contributions from Arms Manufacturing, Retail, and Woodchip Exports. State-owned companies are reasonably common. Average income is 34,204 delta eagles, and evenly distributed, with the richest citizens earning only 2.8 times as much as the poorest.

Crime is relatively low, thanks to a capable police force and progressive social policies in education and welfare. Ai's national animal is the Kitsune.

Ai is ranked 103,903rd in the world and 1,679th in Artificial Solar System for Highest Unexpected Death Rate, scoring 32.94 on the Bus Surprisal Index.