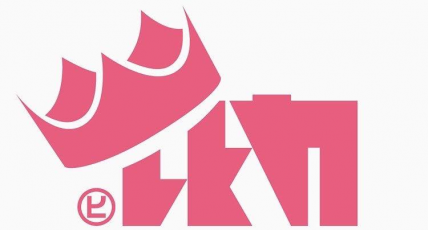 The Queendom of Rinne is a massive, environmentally stunning nation, ruled by Rumiko Takahashi with an iron fist, and renowned for its avant-garde cinema, ritual sacrifices, and frequent executions. The cynical, devout population of 3.302 billion Rinne are ruled by a mostly-benevolent dictator, who grants the populace the freedom to live their own lives but watches carefully for anyone to slip up.

The medium-sized government juggles the competing demands of Spirituality, Education, and Environment. It meets to discuss matters of state in the capital city of Ranma. The average income tax rate is 30.8%.

The strong Rinnean economy, worth 261 trillion lums a year, is broadly diversified and led by the Trout Farming industry, with major contributions from Tourism, Beef-Based Agriculture, and Uranium Mining. State-owned companies are common. Average income is 79,332 lums, and evenly distributed, with the richest citizens earning only 3.2 times as much as the poorest.

Families returning from international vacations are unable to get their children back into the country, kids are taught in schools to argue with their parents, divorcees attending custody disputes tend to wear black-and-white zigzag patterns, and the nation grinds to a halt on the anniversary of every marginally noteworthy event. Crime, especially youth-related, is totally unknown. Rinne's national animal is the inu-yasha, which frolics freely in the nation's many lush forests, and its national religion is The Cursed Springs of Jusendo.

Rinne is ranked 40,796th in the world and 5th in Albion for Largest Gambling Industry, scoring 5,325.63 on the Kelly Criterion Productivity Index.