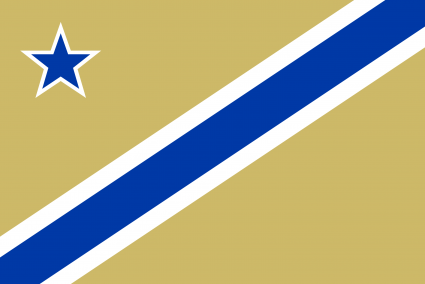 Welcome to Dispatchistan - Now Go Away

The Republic of Dispatchistan is a massive, socially progressive nation, notable for its barren, inhospitable landscape, compulsory military service, and complete absence of social welfare. The hard-nosed, hard-working, democratic, devout population of 2.46 billion Dispatchis are either ruled by a sleek, efficient government or a conglomerate of multinational corporations; it's difficult to tell which.

The very strong Dispatchistani economy, worth 156 trillion florins a year, is driven almost entirely by the private sector, which is broadly diversified and led by the Woodchip Exports industry, with major contributions from Door-to-door Insurance Sales, Retail, and Information Technology. Average income is 63,743 florins, but there is a significant disparity between incomes, with the richest 10% of citizens earning 218,689 per year while the poor average 13,636, a ratio of 16.0 to 1.

Genetic researchers have been expelled, the alarmingly racist TV show 'Bigtopians Say the Darndest Things' is a hit, national chefs believe that you can eat anything so long as you deep fry it first, and military spending recently hit a new high. Crime is moderate, with the police force struggling against a lack of funding and a high mortality rate. Dispatchistan's national animal is the elephant, which can occasionally be seen sifting through garbage in the nation's cities.

Dispatchistan is ranked 7,146th in the world and 1st in Dispatchia for Largest Insurance Industry, scoring 6,220.3 on the Risk Expulsion Effectiveness Rating.

Most Recent Government Activity: 22 days ago