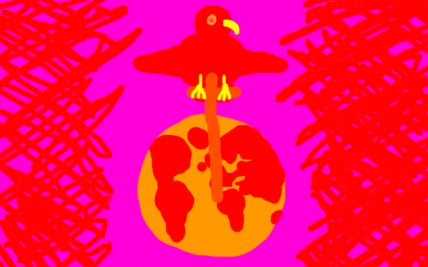 The Democratic States of Rekt 20 is a huge, pleasant nation, renowned for its burgeoning black hawk population. The hard-working population of 572 million Rekt 20ians have some civil rights, but not too many, enjoy the freedom to spend their money however they like, to a point, and take part in free and open elections, although not too often.

The medium-sized government juggles the competing demands of Defense, Law & Order, and Welfare. The average income tax rate is 18.7%.

The Rekt 20ian economy, worth 25.0 trillion regions a year, is led by the Arms Manufacturing industry, with major contributions from Gambling, Information Technology, and Pizza Delivery. Average income is 43,791 regions, and evenly distributed, with the richest citizens earning only 3.6 times as much as the poorest.

Rekt 20 is ranked 81,917th in the world and 57th in The Evil Empire for Largest Insurance Industry, scoring 2,052.89 on the Risk Expulsion Effectiveness Rating.