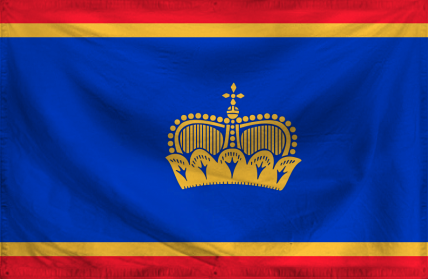 The special status of a royal family is enshrined in law.

The daily singing of an anthem or reciting of a pledge is compulsory in schools.

Elected representatives must leave office after a legally mandated amount of time.

Citizens may have multiple spouses.

Citizens have no say in the medical use of their bodies after death.

Citizens must acquire a license in order to have children.

Smoking is prohibited, even in private.

Citizens may be executed for crimes.

Criminals may be ordered to undergo physical punishment.

A period of military service is compulsory for all citizens.

Jails and prisons are not employed.

Private industry is permitted within a market-based economy.

Children may be legally employed as workers and contractors.

The nation is nuclear powered.

The nation claims the legal right to use WMDs.