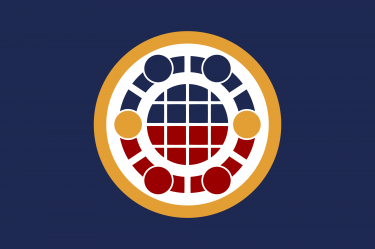 The Democratic States of Josephtan (elected 134 days ago)

New Western Empire contains 42 nations, the 426th most in the world.

World Census financial experts assessed nations across a range of direct and indirect measures in order to determine which placed the lowest tax burden on their citizens.

As a region, New Western Empire is ranked 25,178th in the world for Lowest Overall Tax Burden.