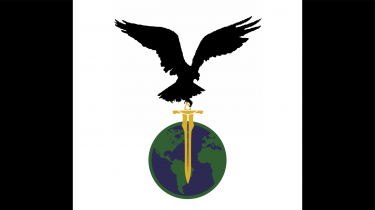 The Kingdom of South Calibervon

The World Census posed as door-to-door salespeople in order to establish which nations have the most extensive Insurance industries.

As a region, Aliados Brasileiros is ranked 16,765th in the world for Largest Insurance Industry.