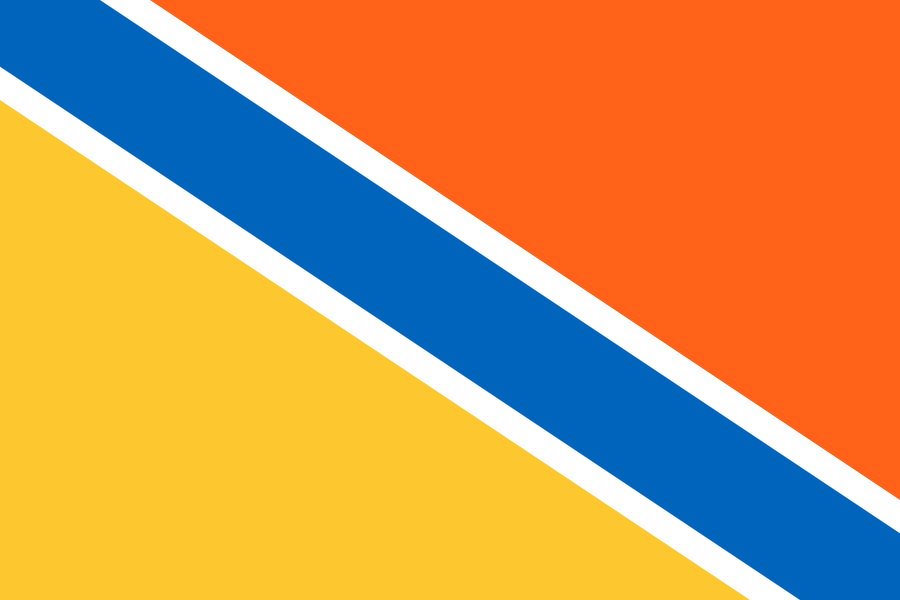 The Empire of Ciphage (elected 53 days ago)

The Commonwealth of Aelstun Founder

Aelstun contains 68 nations, the 284th most in the world.

The Most Rebellious Youth in Aelstun

World Census observers counted the number of times their car stereo was stolen from outside fast food stores to determine which nations have relatively high levels of youth-related crime.

As a region, Aelstun is ranked 21,647th in the world for Most Rebellious Youth.