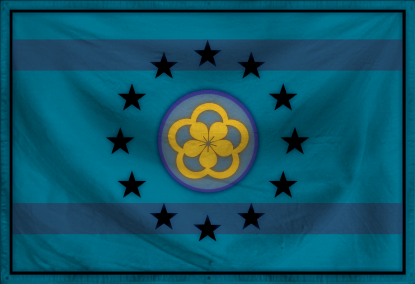 The Republic of Yakkandiania is founded in 1861, when 2 nations with similar culture, extremely diverse technology, and as well with the same language would unite, from the nation of Yakkan, and the nation of Wakandiania an technological advanced nation.

The Yakkandianian Nation which went into numerous periods of economic, ideological and industrial changes throughout the years, overtime as the economy fell down and rose up again only to become one of the economic superpowers amongst neighboring nations in the world.

With its new leader, William Johnson Barrack which was recently elected as the leader of the glorious and strong nation of Yakkandiania

The Unified Republican States of Yakkandiania