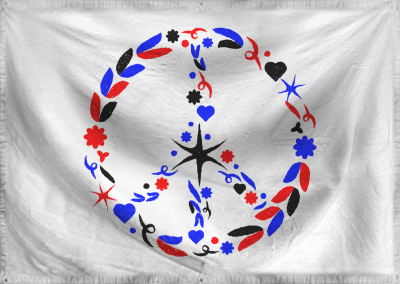 The Federal Republic of Whitanchir is a huge, efficient nation, notable for its smutty television, daily referendums, and keen interest in outer space. The compassionate, democratic population of 503 million Whitanchirians enjoy a sensible mix of personal and economic freedoms, while the political process is open and the people's right to vote held sacrosanct.

The large, outspoken government juggles the competing demands of Education, Administration, and Healthcare. It meets to discuss matters of state in the capital city of Whitanchir Ville. The average income tax rate is 61.2%, and even higher for the wealthy.

The frighteningly efficient Whitanchirian economy, worth 46.5 trillion Oranges a year, is fairly diversified and led by the Information Technology industry, with significant contributions from Trout Farming, Book Publishing, and Basket Weaving. Average income is 92,382 Oranges, and distributed extremely evenly, with little difference between the richest and poorest citizens.

Bouncers at the door of the sweet shop warn five-year-olds not to cause trouble, disability advocates are not amused that they are told to be dependent on Whitanchirians's kindness, Occam's razor has sliced to pieces any childhood belief in Santa Claus and the Tooth Fairy, and psychiatrists bizarrely accompany Leader to meetings with foreign heads of state. Crime, especially youth-related, is totally unknown. Whitanchir's national animal is the Golden Retriever, which frolics freely in the nation's many lush forests.

Whitanchir is ranked 14,678th in the world and 73rd in Refugia for Largest Welfare Programs, scoring 3,952.24 on the Safety Net Mesh Density Rating.

Remnants of the Pacific,