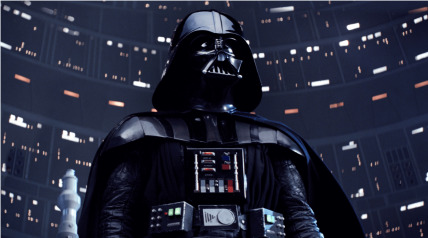 The Democracy of West Wirral is a colossal, cultured nation, ruled by Cory Simons with an iron fist, and remarkable for its ubiquitous missile silos, pith helmet sales, and rampant corporate plagiarism. The hard-nosed, hard-working, cynical population of 6.953 billion West Wirralians are kept under strict control by the oppressive government, which measures its success by the nation's GDP and refers to individual citizens as "human resources."

The enormous, corrupt government juggles the competing demands of Healthcare, Defense, and Law & Order. It meets to discuss matters of state in the capital city of Veris. The average income tax rate is 75.8%, and even higher for the wealthy.

The powerhouse West Wirralian economy, worth 529 trillion Pounds a year, is quite specialized and mostly made up of the Arms Manufacturing industry, with significant contributions from Uranium Mining, Woodchip Exports, and Gambling. Black market activity is notable. State-owned companies are reasonably common. Average income is 76,102 Pounds, and evenly distributed, with the richest citizens earning only 2.5 times as much as the poorest.

Walking to the local pizza parlour earns a lovely sports participation ribbon, a performance of the hit musical "Mamma Tua" has been delayed after squatters were found sleeping in the orchestra pit, fighter pilots crash out of the air after failing to understand their foreign instruction manuals, and diplomats shake hands with their right and hide a poison dagger in their left. Crime, especially youth-related, is totally unknown, thanks to the all-pervasive police force and progressive social policies in education and welfare. West Wirral's national animal is the Shark, which teeters on the brink of extinction due to heavy metals seepage into national waterways, and its national religion is None.