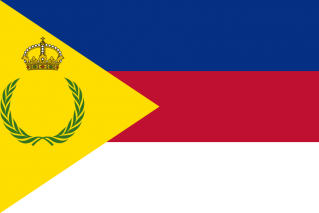 November 22nd - The Day of Pyres
It is said that on this day, back when executions were still common and rats reigned the streets, the largest punishment that was available was the death by a pyre, when the criminal was tied to a wooden pole, firewood and sticks would be placed on the bottom of the pole, and then ignited, slowly burning the criminal to death. However, because this form of execution was so rarely given out, and due to the abundance of sticks and firewood in the later stages of Autumn, all executions by the pyre occurred on the 22nd of November. On this day, the people would gather in their town square, where the executions occurred, and watched as the criminals were burned. This event became so popular that it was made into a public holiday, and the holiday persevered even after executions were abolished.

On this day, to mark the burning of the pyres, everyone takes at least one wood from their stockpile, and go to their town square, where they place it on the bottom of the wooden pole (with no criminal on it, of course). At noon, the wood is burned, and the pyres start burning, for everyone to celebrate the Day of Pyres.

The Holy and Exalted Empire of Valentian Elysium