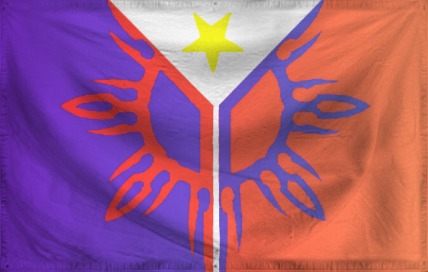 The Nuke Shelter of The Lost Men is a colossal, socially progressive nation, ruled by Leader with an iron fist, and renowned for its punitive income tax rates, restrictive gun laws, and stringent health and safety legislation. The hard-nosed, hard-working, cynical population of 5.001 billion Lost Men are ruled by a mostly-benevolent dictator, who grants the populace the freedom to live their own lives but watches carefully for anyone to slip up.

The enormous, corrupt government juggles the competing demands of Healthcare, Education, and Administration. It meets to discuss matters of state in the capital city of Hope. The average income tax rate is 73.5%, and even higher for the wealthy.

The all-consuming Lost economy, worth 453 trillion Faiths a year, is highly specialized and led by the Information Technology industry, with major contributions from Tourism, Book Publishing, and Retail. Black market activity is notable. Average income is 90,629 Faiths, and distributed extremely evenly, with little difference between the richest and poorest citizens.

Sometimes a whole prison wing will house a single prisoner, the government seizes private property for the 'good of the people', the subway is dead quiet in early afternoons, and blackface performers claim they are being deliberately ironic. Crime is totally unknown, thanks to a well-funded police force and progressive social policies in education and welfare. The Lost Men's national animal is the Tit, which frolics freely in the nation's many lush forests, and its national religion is Virtue.