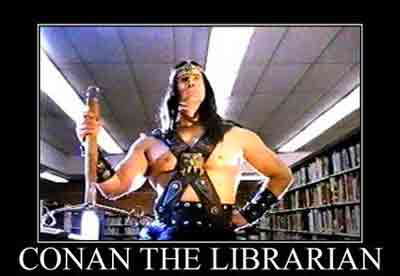 The Literary World of The Great Librarian is a gargantuan, cultured nation, renowned for its compulsory vegetarianism, ban on automobiles, and devotion to social welfare. The compassionate, democratic population of 17.046 billion Librarians are fiercely patriotic and enjoy great social equality; they tend to view other, more capitalist countries as somewhat immoral and corrupt.

It is difficult to tell where the omnipresent, socially-minded government stops and the rest of society begins, but it juggles the competing demands of Welfare, Education, and Social Policy. It meets to discuss matters of state in the capital city of Libraropolis. The average income tax rate is 91.3%, and even higher for the wealthy.

The sizeable but stagnant The Great Librarian economy, worth 91.5 trillion Books a year, is driven almost entirely by government activity, with private enterprise illegal. The industrial sector is solely comprised of the Book Publishing industry. State-owned companies are the norm. Average income is 5,369 Books, and distributed extremely evenly, with practically no difference between the richest and poorest citizens.

All news sources are under strict government control, all guns must be registered, elections have become procedural nightmares due to voters persistently rejecting candidates, and the people are famous throughout the region for their bleached-white teeth. Crime, especially youth-related, is totally unknown, thanks to a well-funded police force and progressive social policies in education and welfare. The Great Librarian's national animal is the Shelver, which frolics freely in the nation's many lush forests.