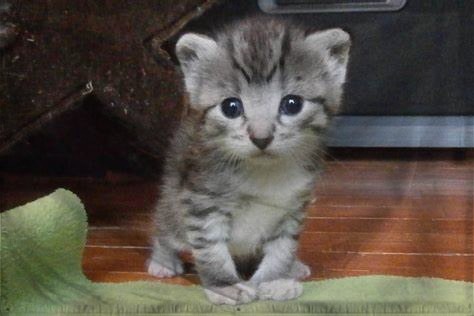 Kittens are Sweet, and So are You! Acting Queen Ophelia Delgato
WA Member

The Kitten Loving Monarchy of Super Duper Nice People is a colossal, safe nation, ruled by Acting Queen Ophelia Delgato with an iron fist, and renowned for its keen interest in outer space, prohibition of alcohol, and restrictive gun laws. The compassionate, cynical, devout population of 6.996 billion Super Duper Nice Peopleans are ruled with an iron fist by the socialist government, which grants its people the freedom to do whatever they like so long as it doesn't involve getting richer than anybody else or challenging the government.

The enormous, corrupt, well-organized government juggles the competing demands of Administration, Healthcare, and Education. It meets to discuss matters of state in the capital city of Kitten City. The average income tax rate is 91.1%, and even higher for the wealthy.

The frighteningly efficient Super Duper Nice Peoplean economy, worth 729 trillion Diamonds a year, is driven entirely by a combination of government and state-owned industry, with private enterprise illegal. The industrial sector, which is highly specialized, is mostly made up of the Information Technology industry, with significant contributions from Tourism. Average income is an impressive 104,232 Diamonds, and distributed extremely evenly, with practically no difference between the richest and poorest citizens.

No one over the age of 35 has the slightest clue what is going on, construction of the Really Big Hadron Collider is underway, red text rains down on the head of anyone who dares to step out of line (Super Duper Nice People has found 2 easter eggs), and the consent form for routine blood pressure measurement has been nominated for the 'Novel Of The Year' award. Crime, especially youth-related, is totally unknown, thanks to a capable police force and progressive social policies in education and welfare. Super Duper Nice People's national animal is the Kitten, which frolics freely in the nation's many lush forests, and its national religion is Kitten Worship.

Super Duper Nice People is ranked 2,187th in the world and 16th in Cape of Good Hope for Most Influential, scoring 54,372 on the Soft Power Disbursement Rating.