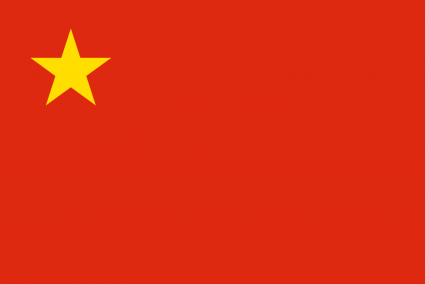 another world is possible The Democratic Front
WA Member

The Democratic Republic of Rouvenor is a colossal, environmentally stunning nation, ruled by The Democratic Front with a fair hand, and remarkable for its smutty television, state-planned economy, and keen interest in outer space. The compassionate, democratic, cheerful population of 9.359 billion Rouvenorians are free to do what they want with their own bodies, and vote for whomever they like in elections; if they go into business, however, they are regulated to within an inch of their lives.

The enormous, socially-minded government juggles the competing demands of Education, Administration, and Environment. It meets to discuss matters of state in the capital city of Caille. The average income tax rate is 98.0%.

The frighteningly efficient Rouvenorian economy, worth a remarkable 1,498 trillion marks a year, is driven entirely by a combination of government and state-owned industry, with private enterprise illegal. The industrial sector, which is highly specialized, is led by the Information Technology industry, with major contributions from Tourism and Book Publishing. Average income is an impressive 160,088 marks, and distributed extremely evenly, with little difference between the richest and poorest citizens.

The nation's government buildings are remarkable for being ugly concrete boxes, citizens are frequently searched for illegal weapons, the nation locks people up and tells them they're mad for compassion's sake, and the Treasury has been accused of flushing money down the toilet. Crime, especially youth-related, is totally unknown. Rouvenor's national animal is the cat, which frolics freely in the nation's many lush forests.

Rouvenor is ranked 5,113th in the world and 79th in The Communist Bloc for Smartest Citizens, with 126.09 quips per hour.

The Reunification of Korea,

The Communist regime of Sovietchina,