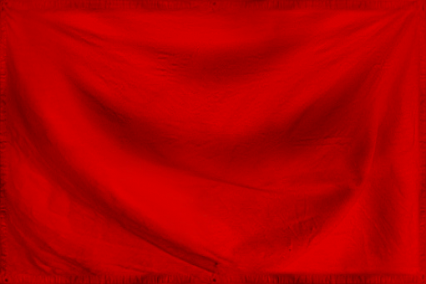 The People's Republic of Rathesia is a huge, safe nation, remarkable for its irreverence towards religion, absence of drug laws, and punitive income tax rates. The compassionate, democratic population of 705 million Rathesians are free to do what they want with their own bodies, and vote for whomever they like in elections; if they go into business, however, they are regulated to within an inch of their lives.

The large, liberal, socially-minded, outspoken government juggles the competing demands of Education, Welfare, and Industry. The average income tax rate is 78.6%, and even higher for the wealthy.

The frighteningly efficient Rathesian economy, worth 82.4 trillion dollars a year, is driven entirely by a combination of government and state-owned industry, with private enterprise illegal. The industrial sector is led by the Tourism industry, with major contributions from Information Technology, Book Publishing, and Soda Sales. Average income is an impressive 116,888 dollars, and distributed extremely evenly, with practically no difference between the richest and poorest citizens.

Glamping Rathesians won't sleep in a tent that doesn't include a Jacuzzi, construction of the Really Big Hadron Collider is underway, crowds of flag-burning protesters tend to accidentally become crowds of burning protesters, and national parks have long lines of different gender-specific 'Porta-Pottys'. Crime is totally unknown. Rathesia's national animal is the dolphin, which frolics freely in the nation's sparkling oceans.