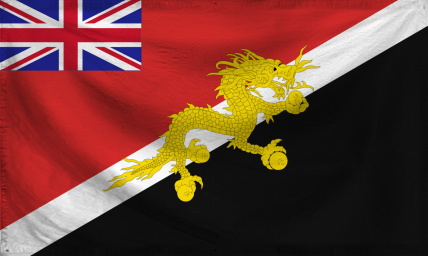 We'll Seal off all your problems
WA Member

The Republic of New Seallands is a massive, genial nation, ruled by George Jenkins with a fair hand, and renowned for its aversion to nipples, compulsory military service, and ubiquitous missile silos. The compassionate, democratic population of 4.294 billion New Seallanders love a good election, and the government gives them plenty of them. Universities tend to be full of students debating the merits of various civil and political rights, while businesses are tightly regulated and the wealthy viewed with suspicion.

The enormous, outspoken government juggles the competing demands of Healthcare, Education, and Administration. It meets to discuss matters of state in the capital city of Seal City. The average income tax rate is 68.6%, and even higher for the wealthy.

The large but inefficient New Seallandsian economy, worth 143 trillion seal teeths a year, is driven entirely by a combination of government and state-owned industry, with private enterprise illegal. The industrial sector, which is highly specialized, is mostly made up of the Book Publishing industry, with significant contributions from Door-to-door Insurance Sales and Tourism. Average income is 33,317 seal teeths, and distributed extremely evenly, with practically no difference between the richest and poorest citizens.

Children must be board certified to append "Jr" to their name, the nation's democracy attracts huddled masses yearning to breathe free, autocrats are persona non grata, and it's best not to ask what goes into Seal City Fried Chicken's secret blend of herbs and spices. Crime, especially youth-related, is totally unknown, thanks to a capable police force and progressive social policies in education and welfare. New Seallands's national animal is the dragon seal, which frolics freely in the nation's sparkling oceans.

New Seallands is ranked 218,421st in the world and 10,765th in the South Pacific for Lowest Overall Tax Burden, scoring 5.72 on the Hayek Index.