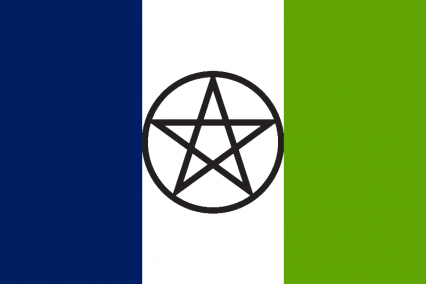 The Armed Republic of Narinoland is a gargantuan, cultured nation, ruled by Latorre with a fair hand, and notable for its complete lack of prisons, multi-spousal wedding ceremonies, and avant-garde cinema. The hard-nosed, hard-working, democratic population of 10.457 billion narineans hold their civil and political rights very dear, although the wealthy and those in business tend to be viewed with suspicion.

The large, liberal, outspoken government juggles the competing demands of Education, Healthcare, and Administration. It meets to discuss matters of state in the capital city of Mussa. The average income tax rate is 71.0%, and even higher for the wealthy.

The frighteningly efficient narinean economy, worth a remarkable 1,149 trillion Maccas a year, is quite specialized and led by the Information Technology industry, with major contributions from Tourism, Book Publishing, and Retail. Black market activity is frequent. State-owned companies are reasonably common. Average income is an impressive 109,908 Maccas, and distributed extremely evenly, with little difference between the richest and poorest citizens.

National park visitors are reporting a rash of poison ivy sightings, in a baffling press conference Latorre proudly dismantled a broken door, inter-species marriages are ignored by the government, and ministers browse Alright! magazine for fashion tips. Crime is totally unknown, thanks to a capable police force and progressive social policies in education and welfare. Narinoland's national animal is the goat, which frolics freely in the nation's many lush forests.

Narinoland is ranked 25,465th in the world and 734th in The East Pacific for Healthiest Citizens, with 9 bananas ingested per day.