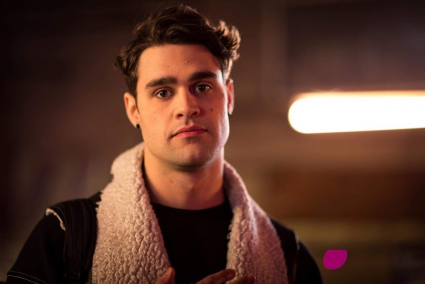 The Joyful Jock of Moose Mason is a massive, efficient nation, ruled by Moose Mason with an even hand, and remarkable for its free-roaming dinosaurs, daily referendums, and ubiquitous missile silos. The hard-nosed, hard-working population of 3.961 billion Riverdalians have some civil rights, but not too many, enjoy the freedom to spend their money however they like, to a point, and take part in free and open elections, although not too often.

The medium-sized, corrupt government juggles the competing demands of Law & Order, Administration, and Defense. It meets to discuss matters of state in the capital city of Riverdale. The average income tax rate is 43.8%, but much higher for the wealthy.

The all-consuming Riverdalian economy, worth 375 trillion Dollars a year, is fairly diversified and led by the Gambling industry, with major contributions from Uranium Mining, Arms Manufacturing, and Retail. Black market activity is extensive. Average income is 94,866 Dollars, and evenly distributed, with the richest citizens earning only 2.7 times as much as the poorest.

Hospitals scramble for new disinfectants following a ban on rubbing alcohol, escalators are avoided at all costs, wildlife near farms is slowly becoming extinct, and the number of children one can have is restricted by law. Crime is totally unknown, thanks to a very well-funded police force and progressive social policies in education and welfare. Moose Mason's national animal is the Bear, which teeters on the brink of extinction due to widespread deforestation.

Moose Mason is ranked 239,704th in the world and 6th in Riverdale for Least Corrupt Governments, with 71.87 percentage of bribes refused.