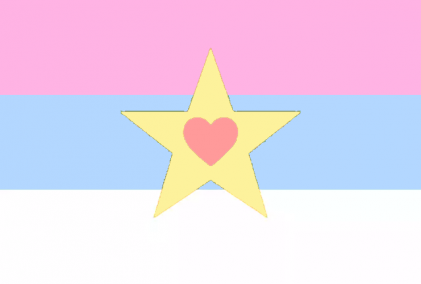 The Republic of Ministarko is a huge, efficient nation, renowned for its multi-spousal wedding ceremonies, ritual sacrifices, and free-roaming dinosaurs. The hard-nosed, cynical, devout population of 478 million ministartians are kept under strict control by the oppressive government, which measures its success by the nation's GDP and refers to individual citizens as "human resources."

The large, well-organized government juggles the competing demands of Education, Law & Order, and Industry. It meets to discuss matters of state in the capital city of Starrytopia. The average income tax rate is 45.0%.

The powerhouse ministartion economy, worth 29.0 trillion Starrycoins a year, is led by the Uranium Mining industry, with major contributions from Woodchip Exports, Furniture Restoration, and Retail. State-owned companies are common. Average income is 60,670 Starrycoins, and evenly distributed, with the richest citizens earning only 3.6 times as much as the poorest.

No-one can foil the ambitions of Big Aluminium, girls in elementary school classes gaze longingly at boys playing tag, abortion is only legal in unusual circumstances, and grim instructresses lead the unwillingly impregnated in chants of "it's all my fault" and "blessed be the fruit". Crime, especially youth-related, is totally unknown, thanks to a very well-funded police force and progressive social policies in education and welfare. Ministarko's national animal is the Cat, which teeters on the brink of extinction due to widespread deforestation.