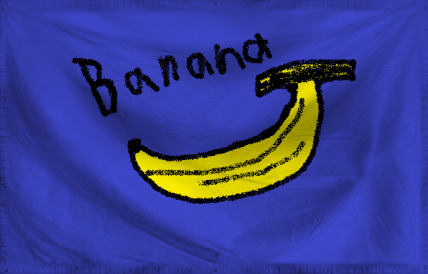 The Dominion of Luxrough is a huge, cultured nation, ruled by BABANANA with an even hand, and renowned for its zero percent divorce rate, otherworldly petting zoo, and restrictive gun laws. The hard-nosed, hard-working population of 753 million Luxroughians have some civil rights, but not too many, enjoy the freedom to spend their money however they like, to a point, and take part in free and open elections, although not too often.

The medium-sized, corrupt government juggles the competing demands of Defense, Administration, and Education. It meets to discuss matters of state in the capital city of Eggnoggs. The average income tax rate is 67.9%.

The frighteningly efficient Luxroughian economy, worth 92.0 trillion els a year, is broadly diversified and led by the Information Technology industry, with major contributions from Arms Manufacturing, Book Publishing, and Furniture Restoration. Average income is an impressive 122,199 els, with the richest citizens earning 5.3 times as much as the poorest.

Beaches are empty as the shark population multiplies exponentially, minority children find the right answer in school tests is always the most insulting one, the government is cutting back on the number of political prisoners executed each year, and BABANANA has just been declared ruler of Luxrough in an international press conference. Crime, especially youth-related, is totally unknown, thanks to a well-funded police force and progressive social policies in education and welfare. Luxrough's national animal is the axlotl, which teeters on the brink of extinction due to widespread deforestation.

Luxrough is ranked 28,786th in the world and 613th in The East Pacific for Most Subsidized Industry, scoring 4,448.54 on the Gilded Widget Scale.

Most Recent Government Activity: 37 minutes ago

A mean old man, and