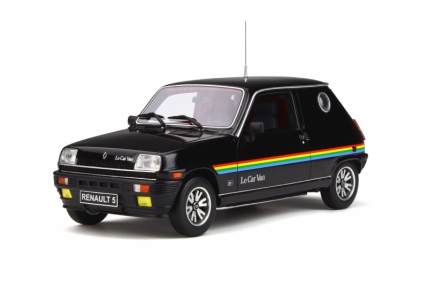 VTEC kicked in yo!
WA Member

The Unlimited Speed Roads of Le Car is a huge, orderly nation, notable for its teetotalling pirates, rampant corporate plagiarism, and anti-smoking policies. The hard-nosed, hard-working, cynical, humorless population of 681 million Le Cars are kept under strict control by the oppressive government, which measures its success by the nation's GDP and refers to individual citizens as "human resources."

The medium-sized, corrupt, moralistic, well-organized government prioritizes Industry, with Law & Order, Administration, and Healthcare also on the agenda, while Welfare and Environment receive no funds. It meets to discuss matters of state in the capital city of Del Sol. The average income tax rate is 30.2%.

The frighteningly efficient Le Car economy, worth 70.4 trillion Civics a year, is driven entirely by a combination of government and state-owned industry, with private enterprise illegal. However, for those in the know, there is a large, well-organized, fairly diversified black market in Automobile Manufacturing, Uranium Mining, Woodchip Exports, and Retail. The private sector mostly consists of enterprising ten-year-olds selling lemonade on the sidewalk, but the government is looking at stamping this out. Average income is an impressive 103,389 Civics, with the richest citizens earning 5.3 times as much as the poorest.

Men's magazines give handy tips on the most effective way to throw heavy stones, the automotive industry soaks up huge government handouts, uprooting flowers for religious ceremonies is a felony, and Le Cars wonder "if a tree falls in the woods with no credible witnesses, who wants to know?". Crime, especially youth-related, is almost non-existent, thanks to a well-funded police force. Le Car's national animal is the Turbocharger, which teeters on the brink of extinction due to widespread deforestation.

Le Car is ranked 125,719th in the world and 512th in The Communist Bloc for Largest Pizza Delivery Sector, scoring 877.93 on the Pepperoni Propulsion Productivity Index.