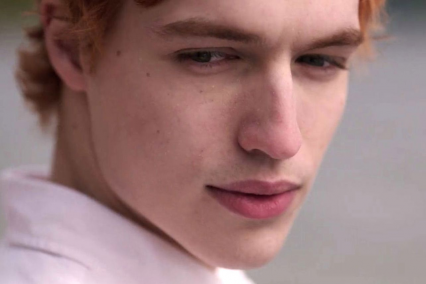 Some things are worth dying for. Jason Blossom

The Dearly Departed of Jason Blossom is a massive, pleasant nation, ruled by Jason Blossom with an even hand, and notable for its barren, inhospitable landscape, public floggings, and keen interest in outer space. The hard-nosed, humorless population of 4.115 billion Riverdalians are highly moralistic and fiercely conservative, in the sense that they tend to believe most things should be outlawed. People who have good jobs and work quietly at them are lauded; others are viewed with suspicion.

The medium-sized, corrupt, moralistic government prioritizes Administration, with Education, Welfare, and Public Transport also on the agenda, while Spirituality receives no funds. It meets to discuss matters of state in the capital city of Pembrooke. The average income tax rate is 49.4%, but much higher for the wealthy.

The large but inefficient Riverdalian economy, worth 210 trillion Dollars a year, is quite specialized and led by the Soda Sales industry, with major contributions from Arms Manufacturing, Pizza Delivery, and Uranium Mining. Black market activity is rampant. State-owned companies are common. Average income is 51,258 Dollars, and evenly distributed, with the richest citizens earning only 2.3 times as much as the poorest.

Jason Blossom is considering changing the Riverdalian flag to one with more glitter, politicians that report exaggerated crowd sizes for their speeches are dismissed for being delusional, unemployed judges can be found squatting in abandoned courthouses, and homes have been banned from having any more than one wheel. Crime, especially youth-related, is a problem, with the police force struggling against a lack of funding and a high mortality rate. Jason Blossom's national animal is the Beaver, which can occasionally be seen sifting through garbage in the nation's cities, and its national religion is Pop Tate-ism.

Jason Blossom is ranked 232,430th in the world and 4th in Riverdale for Least Corrupt Governments, with 84.67 percentage of bribes refused.