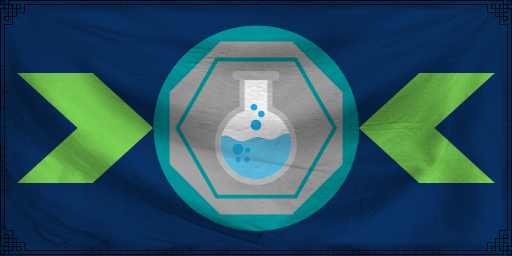 The Scientific Society of Greater Planestic is a massive, cultured nation, ruled by The Head of the Scientific Collective with an even hand, and remarkable for its complete lack of prisons, prohibition of alcohol, and devotion to social welfare. The hard-nosed population of 1.439 billion Greater Planesticians are fiercely patriotic and enjoy great social equality; they tend to view other, more capitalist countries as somewhat immoral and corrupt.

The large government juggles the competing demands of Education, Administration, and Healthcare. It meets to discuss matters of state in the capital city of Silicon City. The average income tax rate is 79.0%, and even higher for the wealthy.

The frighteningly efficient Greater Planestician economy, worth 189 trillion lire a year, is driven entirely by a combination of government and state-owned industry, with private enterprise illegal. The industrial sector, which is broadly diversified, is dominated by the Information Technology industry, with significant contributions from Tourism, Arms Manufacturing, and Retail. Average income is an impressive 131,755 lire, and evenly distributed, with the richest citizens earning only 2.7 times as much as the poorest.

Much of Greater Planestic's computer network is controlled by a rampant artificial intelligence, the government has adopted a "Lightning Never Strikes Twice" approach to dealing with natural disasters, people seem disproportionately distraught when told a museum has a phones-off policy, and the seats at the back of the parliament are reserved for indigenous ministers. Crime, especially youth-related, is totally unknown, thanks to a capable police force and progressive social policies in education and welfare. Greater Planestic's national animal is the Bull Worm, which can occasionally be seen sifting through garbage in the nation's cities.

Greater Planestic is ranked 11,259th in the world and 318th in the South Pacific for Most Advanced Public Education, scoring 10,207.57 on the Edu-tellignce® Test Score.