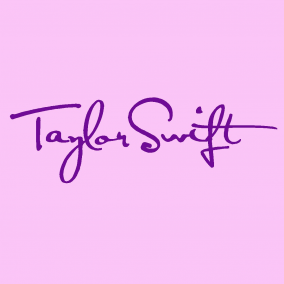 No Matter What Happens, Be Good to People

The Complete Perfection of Goddess Taytay is a massive, efficient nation, ruled by Taylor Alison Swift with an even hand, and renowned for its ubiquitous missile silos, devotion to social welfare, and stringent health and safety legislation. The compassionate, democratic, devout population of 2.049 billion Swifties are fiercely patriotic and enjoy great social equality; they tend to view other, more capitalist countries as somewhat immoral and corrupt.

The large government juggles the competing demands of Education, Healthcare, and Administration. It meets to discuss matters of state in the capital city of Wyomissing. The average income tax rate is 70.2%, and even higher for the wealthy.

The very strong Goddess Taytayian economy, worth 173 trillion Reputations a year, is fairly diversified and led by the Tourism industry, with significant contributions from Book Publishing, Trout Farming, and Uranium Mining. State-owned companies are common. Average income is 84,441 Reputations, and distributed extremely evenly, with little difference between the richest and poorest citizens.

Snap elections are called over every minor impasse, the nation's diplomatic missives are now delivered via sniper rifle, government-funded marriage counseling is showing very limited success, and traveller camps regularly block five-lane superhighways. Crime is totally unknown, thanks to a capable police force and progressive social policies in education and welfare. Goddess Taytay's national animal is the Scottish Fold, which frolics freely in the nation's many lush forests, and its national religion is Goddess Taylor Swift.

Goddess Taytay is ranked 164,239th in the world and 100th in Cape of Good Hope for Largest Gambling Industry, scoring 59.17 on the Kelly Criterion Productivity Index.