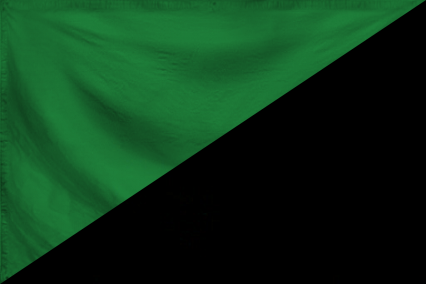 The Nomadic People of Gaia Nation is a massive, socially progressive nation, ruled by Smokey Cloud with an even hand, and renowned for its prohibition of alcohol, ritual sacrifices, and suspicion of poets. The hard-nosed, democratic, humorless, devout population of 4.386 billion Gaians have some civil rights, but not too many, enjoy the freedom to spend their money however they like, to a point, and take part in free and open elections, although not too often.

The minute, corrupt government, or what there is of one, is primarily concerned with Spirituality, with Environment also on the agenda, while Education and Law & Order aren't funded at all. Citizens pay a flat income tax of 2.3%.

The frighteningly efficient Gaian economy, worth 151 trillion Naturalias a year, is driven almost entirely by government activity. The industrial sector is mostly comprised of enterprising ten-year-olds selling lemonade on the sidewalk, although the government is looking at stamping this out. Average income is 34,611 Naturalias, with the richest citizens earning 9.7 times as much as the poorest.

They say that Gaians made a dessert and called it peace, disaster victims are viewed with disdain, Gaia Nation City's main city thoroughfare has been blocked by a row of leyland cypresses that mysteriously appeared overnight, and the government's religious works are headed by a New Age guru. Crime, especially youth-related, is so common that it is unusual to encounter someone following the law, perhaps because of the country's complete lack of prisons. Gaia Nation's national animal is the Wolf, which is also the nation's favorite main course.

Gaia Nation is ranked 526th in the world and 20th in 10000 Islands for Most Rebellious Youth, scoring 130 on the Stark-Dean Displacement Index.