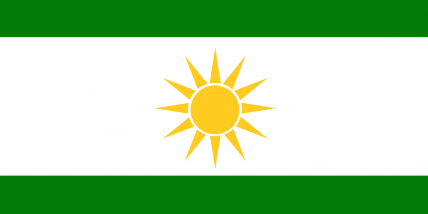 National Factbook of the Kingdom of Faradova

Motto:
"God save the King!"

Drives on the: right

Faradova, officially the Kingdom of Faradova, is a nation in the eastern 10000 Islands region. Most of its land area lies in a large archipelago consisting of over twelve thousand islands, with over five hundred more located outside the main island group. Faradova covers 1,950,822 square kilometers and has has an estimated population of 90,439,382.