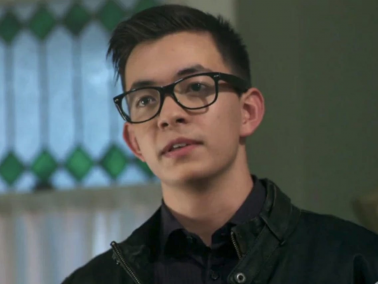 If you publish that story, my life will be over Dilton Doiley

The Military Future of Dilton Doiley is a massive, cultured nation, ruled by Dilton Doiley with an iron fist, and remarkable for its state-planned economy, compulsory military service, and pith helmet sales. The hard-nosed, cynical population of 3.903 billion Riverdalians are kept under strict control by the oppressive government, which measures its success by the nation's GDP and refers to individual citizens as "human resources."

The large, corrupt, well-organized government juggles the competing demands of Law & Order, Defense, and Administration. It meets to discuss matters of state in the capital city of Riverdale. The average income tax rate is 40.2%.

The strong Riverdalian economy, worth 234 trillion Dollars a year, is driven entirely by a combination of government and state-owned industry, with private enterprise illegal. However, for those in the know, there is a large, well-organized, quite specialized black market in Arms Manufacturing, Information Technology, Uranium Mining, and Cheese Exports. The private sector mostly consists of enterprising ten-year-olds selling lemonade on the sidewalk, but the government is looking at stamping this out. Average income is 60,147 Dollars, and evenly distributed, with the richest citizens earning only 3.6 times as much as the poorest.

Books are so highly regarded in Dilton Doiley that libraries are often revered as holy shrines, the derisively named "Morlocks of Moria" futilely demand time in the sun, schools have extensive counseling programs for troubled students, and hit TV show 'The eXecution Factor' is a critical success. Crime, especially youth-related, is totally unknown, thanks to a very well-funded police force and progressive social policies in education and welfare. Dilton Doiley's national animal is the Beaver, which is also the nation's favorite main course, and its national religion is Pop Tate-ism.

Dilton Doiley is ranked 238,320th in the world and 5th in Riverdale for Least Corrupt Governments, with 74.65 percentage of bribes refused.