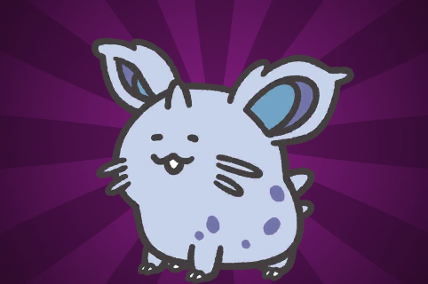 The Republic of Defending Nidoran F is a massive, safe nation, renowned for its complete lack of prisons, frequent executions, and suspicion of poets. The quiet, industrious population of 1.039 billion Nidorans are highly moralistic and fiercely conservative, in the sense that they tend to believe most things should be outlawed. People who have good jobs and work quietly at them are lauded; others are viewed with suspicion.

The Nidoran economy, worth 45.1 trillion Pokedollars a year, is driven entirely by a combination of government and state-owned industry, with private enterprise illegal. The industrial sector is led by the Gambling industry, with significant contributions from Pizza Delivery, Cheese Exports, and Tourism. Average income is 43,378 Pokedollars, and evenly distributed, with the richest citizens earning only 4.1 times as much as the poorest.

Tourists from around the world come to visit the country's famous rainforests, airplanes have giant grilles on their noses to knock drones out of their path, schoolchildren are divided over Leader's "Why Tigers are Cooler than Lions" speech, and the government believes in trickle-down happiness. Crime, especially youth-related, is almost non-existent, thanks to a capable police force and progressive social policies in education and welfare. Defending Nidoran F's national animal is the Nidoran, which can occasionally be seen sifting through garbage in the nation's cities.

Defending Nidoran F is ranked 206,131st in the world and 3,915th in Artificial Solar System for Most Developed, scoring 51.48 on the Human Development Index.