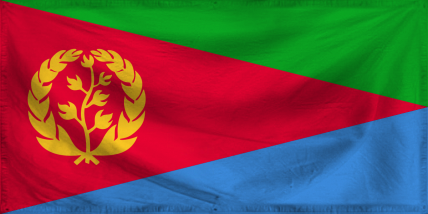 The Democratic Republic of Bearded Dragones is a gargantuan, socially progressive nation, ruled by Fuzy with a fair hand, and remarkable for its smutty television, infamous sell-swords, and national health service. The compassionate, democratic, cheerful, devout population of 13.186 billion Dragonesians are free to do what they want with their own bodies, and vote for whomever they like in elections; if they go into business, however, they are regulated to within an inch of their lives.

The enormous, liberal, socially-minded, outspoken government juggles the competing demands of Education, Environment, and Healthcare. It meets to discuss matters of state in the capital city of New Terrarium. The average income tax rate is 99.3%.

The frighteningly efficient Bearded Dragonesian economy, worth a remarkable 2,436 trillion Crickets a year, is highly specialized and led by the Information Technology industry, with major contributions from Book Publishing and Tourism. State-owned companies are common. Average income is an impressive 184,794 Crickets, and distributed extremely evenly, with practically no difference between the richest and poorest citizens.

Advert breaks are played at lower volumes to make them easier to ignore, abattoirs are struggling with the directive to 'wait until the animal dies of a ripe old age', relationships often break down when doctors tell couples they are genetically incompatible, and administrative districts are increasingly defined by their taste in housing architecture. Crime is totally unknown. Bearded Dragones's national animal is the Bearded Dragon, which soars majestically through the nation's famously clear skies.

Bearded Dragones is ranked 265,840th in the world and 144th in Cape of Good Hope for Largest Gambling Industry, scoring -39.63 on the Kelly Criterion Productivity Index.