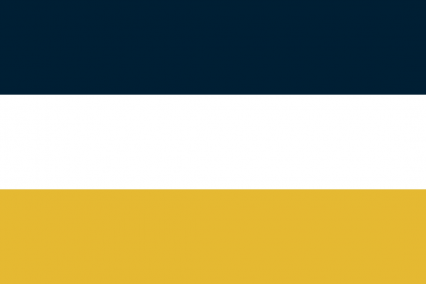 The Empire of Arkalarius is a colossal, socially progressive nation, ruled by Ilse Erika von Freyaelv with an iron fist, and remarkable for its soft-spoken computers, digital currency, and punitive income tax rates. The cynical population of 7.877 billion Arkians are ruled with an iron fist by the dictatorship government, which ensures that no-one outside the party gets too rich. In their personal lives, however, citizens are relatively unoppressed; it remains to be seen whether this is because the government genuinely cares about its people, or if it hasn't gotten around to stamping out civil rights yet.

The enormous, corrupt, socially-minded, well-organized government juggles the competing demands of Healthcare, Education, and Defense. It meets to discuss matters of state in the capital city of Freyaelv. The average income tax rate is 77.3%, and even higher for the wealthy.

The frighteningly efficient Arkian economy, worth 637 trillion Scheins a year, is driven entirely by a combination of government and state-owned industry, with private enterprise illegal. However, for those in the know, there is a slick, highly efficient, quite specialized black market in Arms Manufacturing, Cheese Exports, Book Publishing, and Information Technology. The private sector mostly consists of enterprising ten-year-olds selling lemonade on the sidewalk, but the government is looking at stamping this out. Average income is 80,994 Scheins, and distributed extremely evenly, with practically no difference between the richest and poorest citizens.

Minority children spend hours bussing to schools miles away from home, the nation's spies are always on break time, the navy is hoping to hear the enemy shout "you sank my battleship!", and enemy agents often find themselves caught in a bind. Crime, especially youth-related, is totally unknown, thanks to a well-funded police force and progressive social policies in education and welfare. Arkalarius's national animal is the Osprey, which soars majestically through the nation's famously clear skies.

Arkalarius is ranked 27,821st in the world and 812th in The East Pacific for Smartest Citizens, with 51.12 quips per hour.

In Insulam Autem Sanguis Et Magia, and 28 others.