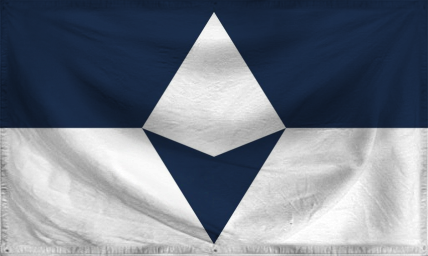 The Commonwealth of Antarctic Colonies is a massive, genial nation, ruled by Chief Executive Orlean with an even hand, and notable for its keen interest in outer space, daily referendums, and national health service. The hard-working, democratic population of 1.357 billion Antarcticans enjoy extensive civil freedoms, particularly in social issues, while business tends to be more regulated.

The relatively small government juggles the competing demands of Education, Industry, and Healthcare. It meets to discuss matters of state in the capital city of Vostok. Citizens pay a flat income tax of 31.3%.

The frighteningly efficient Antarctican economy, worth 199 trillion Dollars a year, is broadly diversified and led by the Information Technology industry, with significant contributions from Tourism, Retail, and Book Publishing. Average income is an impressive 146,987 Dollars, but there is a significant disparity between incomes, with the richest 10% of citizens earning 430,662 per year while the poor average 39,570, a ratio of 10.9 to 1.

School lessons are constantly interrupted by 'teacher needs a break' time, write-in candidate 'Chief Executive Orlean Sucks' is perennially popular, a little pushing and pulling is needed for big ships to pass, and military spending is on the increase. Crime is totally unknown. Antarctic Colonies's national animal is the Adélie penguin, which frolics freely in the nation's sparkling oceans.

Antarctic Colonies is ranked 13,608th in the world and 421st in the South Pacific for Smartest Citizens, with 78.39 quips per hour.